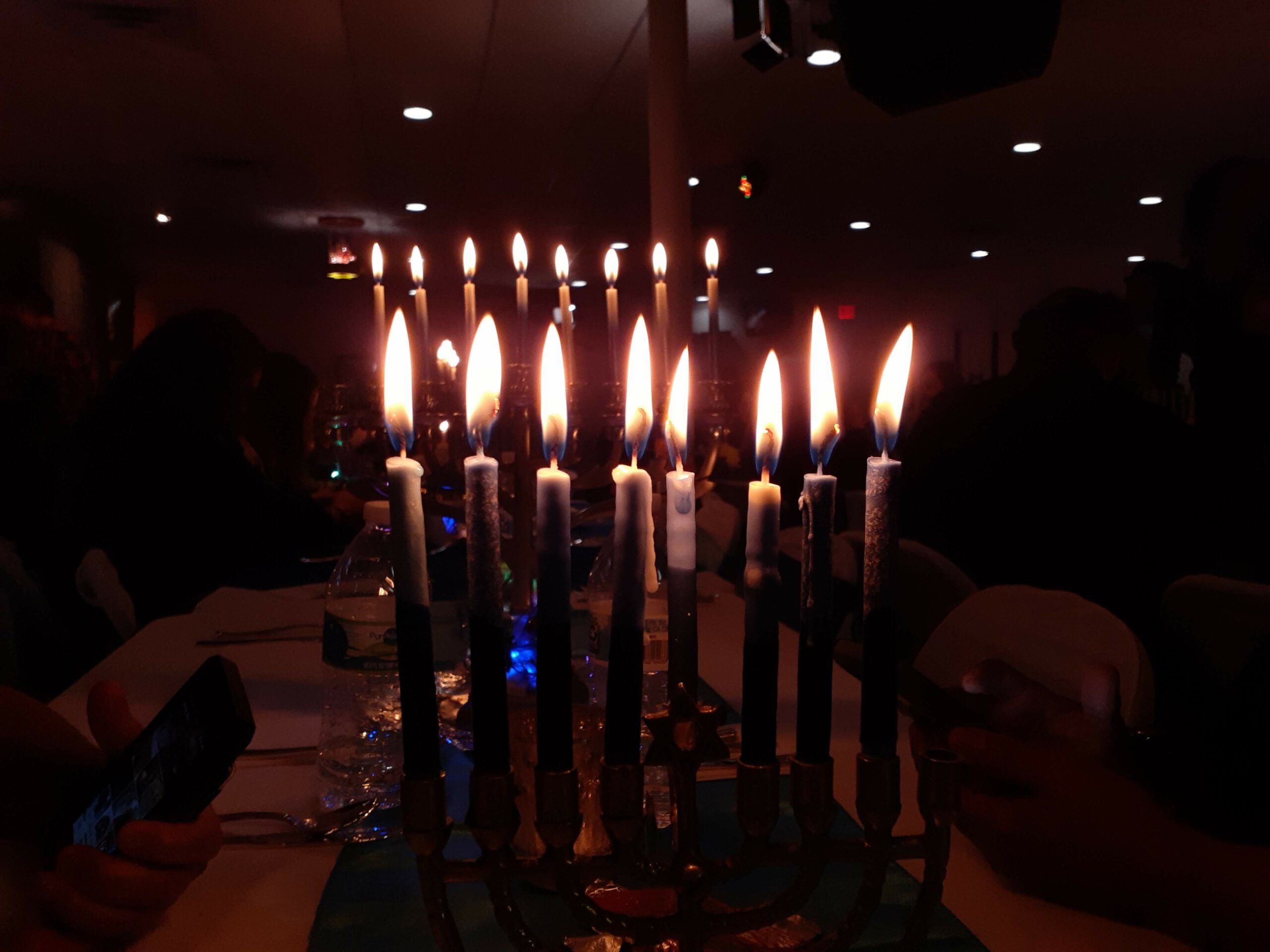 Chanukkah, also known as the Festival of Lights, marks the re-dedication of the Temple in Jerusalem after the Greek occupation. In the second century BC, the Syrian-Greek empire annexed Israel and over time, idolatry and pagan influences were introduced and the Jews fell under oppression. Jewish laws and practices, including reading from the Torah, were banned. The Temple was desecrated, and the Jews were forced to worship pagan gods under penalty of death.

Then a man named Mattityahu rose up with his sons and friends and revolted against the Greeks. They gained many followers and attacked Greek outposts and destroyed pagan altars. Later on, Mattityahu appointed his son, Judah, to lead the uprising. Judah became known as “Maccabee,” which came from the acronym Mi Kamocha Ba’eilim Adonai (Who is like You, Lord) – מכבי.

In time, they overthrew the Greeks and rededicated the Temple after cleansing it from idols and pagan vandalization. As they were preparing to light the menorah, which was supposed to be lit continuously, they discovered there was only enough oil to last one day. Miraculously the oil burned for eight days, giving them enough time to prepare new oil.

And so we celebrate this festival by lighting an eight branched menorah –a Chanukkiah– each night to commemorate this miracle.